We ask Citizens for Choice and pro-choice supporters to take the actions outlined below, in response to Texas’s outrageous new law, SB 8. The law bans abortions beyond 6 weeks or when fetal cardiac activity can be detected. Our U.S. Supreme Court refused to delay it from going into effect on September 1, 2021, while legal and constitutional challenges are being resolved. The Court thus denied women in Texas seeking abortion care after 6 weeks a legal remedy to avoid a deplorable outcome: denial of care and denial of their rights to choose abortion before viability, as guaranteed by the landmark case, Roe v. Wade.

What does it mean that “anyone” can enforce SB 8? It means that any individual, potentially someone outside Texas, can sue anyone else – not only a provider, but also a friend, neighbor, partner, family member, driver or volunteer at a clinic or abortion fund — suspected of aiding a woman in getting a banned abortion. Worse, a person who wins such a lawsuit is entitled to a minimum award of $10,000, plus legal fees, to be paid by the person sued. Some call that a bounty and an invitation to vigilantes. Certainly, it is an incentive to sue.

The law was tailored to bypass judicial intervention. And it has succeeded so far. Complicit courts adopted Texas’s view that, because enforcement was delegated to individuals, the law and the state’s action should not be stopped before going into effect. So, even though the abortion ban clearly violates Roe’s Constitutional protections, distraught women are being turned away by abortion providers if their pregnancies are beyond the state’s cutoff of 6 weeks.

What will the ultimate outcome be? It’s uncertain, but, we recognize the reality that litigation can extend to months or even years. It may be that the only viable way of challenging the constitutionality of the ban is to violate it, get sued, and then raise the defense that the law is unconstitutional. And, let’s not fool ourselves, Roe is in jeopardy of being overturned in the meantime, raising the risk to doctors and other potential defendants even further that they will be held liable to pay the penalty, and for physicians, the risk of losing their medical licenses.

If we cannot look to the courts to protect abortion access, we must rely on other avenues to fight Texas’s abortion ban.

So, what can you do now to respond to SB 8 and protect abortion access? Citizens for Choice urges you to take one or both of the following actions:

Sample email: Thank you, Senator (Feinstein or Padilla) for cosponsoring the Women’s Health Protection Act. But, in light of #SB8, Texas’s abortion ban, you must do more. Do everything in your power to see that it passes the Senate and becomes law – even if that means ending the filibuster. #BansOffOurBodies.

Email your message to:

Sample Tweet: Thank you @SenFeinstein, @SenAlexPadilla, for supporting Women’s Health Protections Act, to codify Roe. But you must do more: everything you can to get it enacted. Stop #SB8 TX abortion ban. Prevent all bans. #BansOffOurBodies 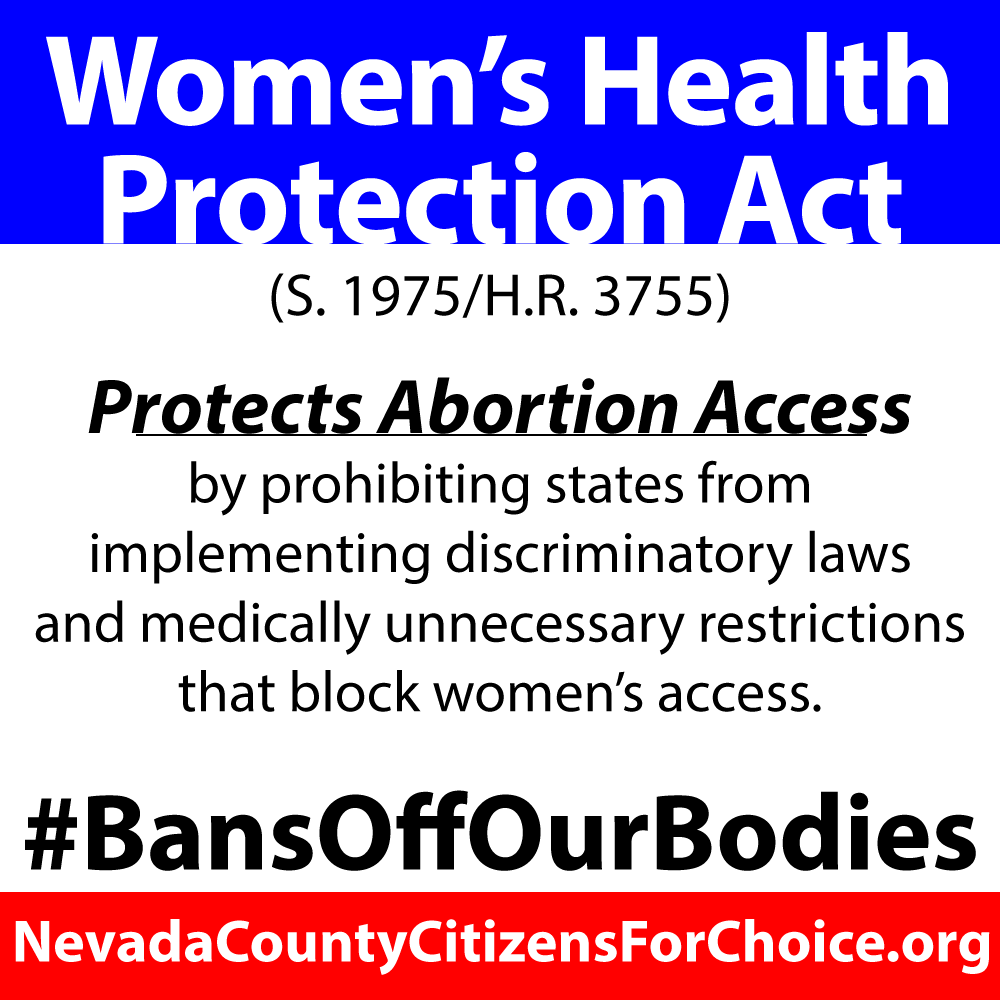 Swipe through to learn which STIs are curable! For

Don’t forget, herpes can be managed, and the Cli

Although there are 2 strains of herpes, the strain

Urge President Biden to pass the Respect for Marri